Valerie and Her Week of Wonders: Reawakening Czech Cultural Heritage Through the Psychoanalysis of New Wave Surrealism 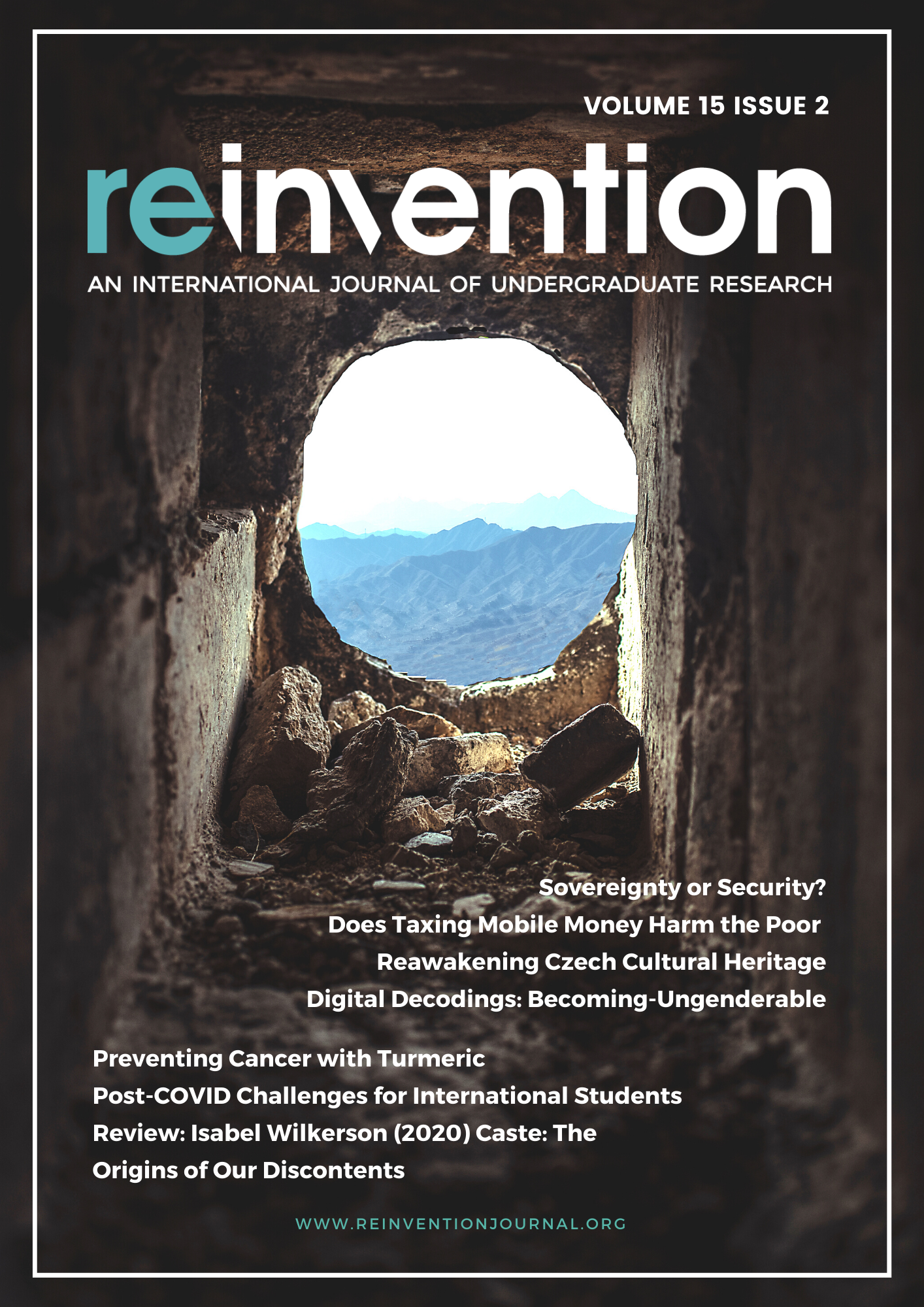 By 1960, Freudian psychoanalysis was commonplace across Europe. Central to this were the concepts of the id, ego and superego – forces pertinent at both an individual and societal level. In an unhealthy subject, according to Freud, these three psychological components fall out of an ideal dynamic balance and must be restored by an intervening external agent. Freud’s theories particularly influenced art – especially the surrealism of the Czech New Wave film movement, which sought to restore the ideal psychological balance by stimulating radical reorganisations of society. A prime example of this is Jaromil Jireš’s film Valerie and Her Week of Wonders (1970), which aimed to rebalance the unstable Czech social dynamic by provoking the audience to reconnect with their historic cultural values and synthesise these with the goals of Communism. This article analyses three key sequences that exemplify this objective: the first illustrates how Valerie (surrogate for the ego) initially vacillates, but ultimately aligns herself with symbols of Czech heritage (representing the id). The second sequence shows Valerie’s ill-fated appeasement strategy of completely aligning with the film’s antagonist (superego). The final sequence is a culmination of these themes, posing possibilities for a new Czech future created by the now activated viewer.