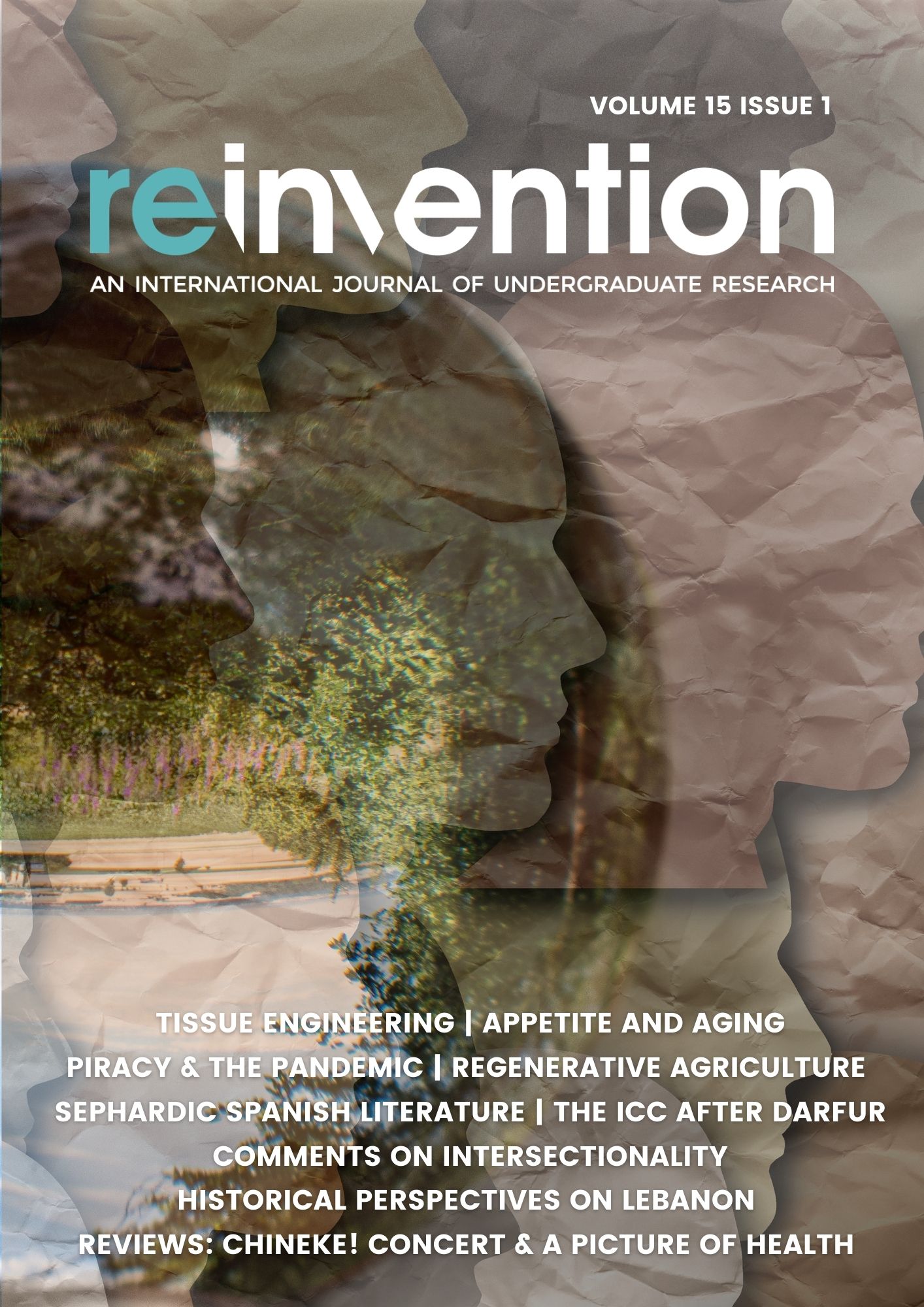 Writing from the Hispano-Portuguese Jewish community of Amsterdam, Miguel de Barrios (1635–1701) used literary forms of Catholic Spain to resist the erasure of Jewish identity in Iberian lands by Inquisition tribunals that prosecuted non-Catholic practices as heretical. Our analysis of sonnets and allegorical plays by Barrios shows how, through them, this converso, or New Christian, of Jewish lineage openly exalts Judaism as a divinely chosen faith. We also argue that, by writing diasporic texts firmly adherent to Baroque Spanish literary trends, Barrios broadens the reach of this literature to include the hybrid identity of former conversos living as Jews. We demonstrate how the poet expresses this identity by examining elements that influenced its expression, including his biography and the importance of Amsterdam as a centre of Sephardic, or Iberian Jewish, settlement, and how he reworks canonical genres of Spanish literature to privilege Judaism and Hispano-Portuguese conversos returned to Judaism.

Arielys Morffiz González is a senior at the University of Portland majoring in Biology and Spanish.

Fabi Zeller-Márquez is a student at the University of Portland majoring in History and Spanish.

Matthew Warshawsky is professor of Spanish at the University of Portland.