Women’s Representation in the Post-Soviet Space: Latvia and Lithuania 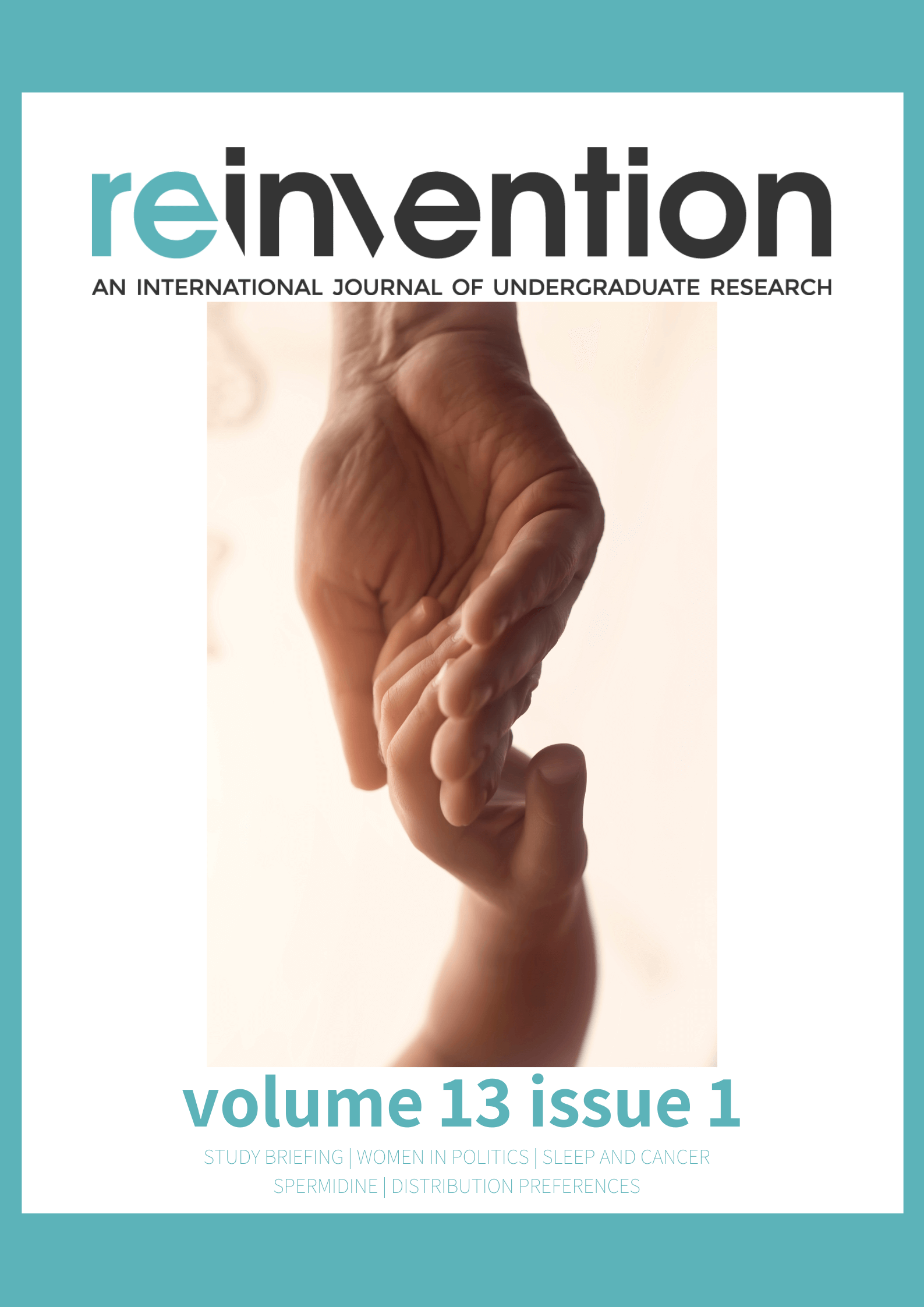 Using a most-similar case design to compare Latvia and Lithuania, this study examines the role electoral systems play in affecting greater representation of women in post-Soviet democracies. After Latvia’s most recent election, Latvia demonstrated a much higher percentage of women in its parliament (31%) than Lithuania (21%). Interestingly, in spite of having higher descriptive representation, Latvia has no quotas or women's organizations/caucuses while Lithuania implements voluntary quotas and has a prevalent women's caucus. This study advances an institutional argument, hypothesizing that the Latvian parliament's higher percentage of women can be attributed to its proportional representation electoral system. Lithuania has a mixed system that has favored a majoritarian pole, which in turn, has adversely affected women’s electoral success.  In many ways, women’s substantive representation in Latvia and Lithuania is only marginally different. However, in regard to the sheer number of women in parliament, the difference between Lithuania and Latvia proves relatively marked. The Latvian and Lithuanian cases demonstrate that proportional representation electoral systems are more favorable to women candidates than mixed systems, even in the absence of quotas and a women’s movement and particularly in the context of post-Soviet democracies