The Postcolonial Legacy and LGBTQ+ Advocacy in Egypt and Lebanon 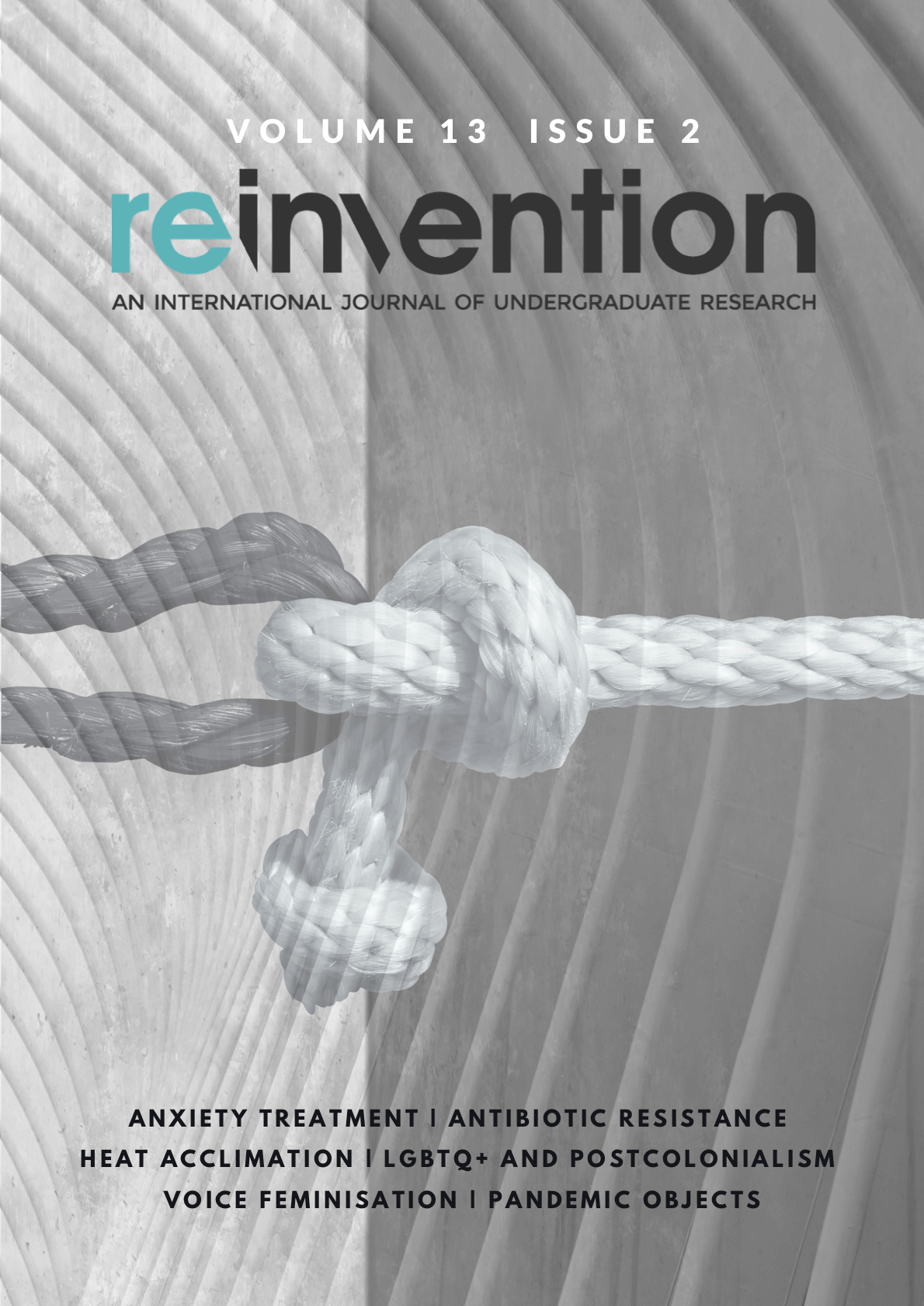 In recent years, increased crackdowns on and legal persecution of LGBTQ+ rights in the Middle East and North Africa (MENA) have occurred as a result of the renewed use of colonial laws against ‘sexual deviance’ and ‘debauchery’. Sexual politics have emerged as a site of political domination in part as a result of financial and political crises in the region. This paper explores the various challenges faced by LGBTQ+ advocates in the MENA in the twenty-first century. The paper argues that advocates can overcome these challenges by separating their message from both International LGBTQ+ groups and domestic anti-LGBTQ+ dialogues, which converge in the view that LGBTQ+ identity and Arab cultural identity are permanently, inherently opposed. Using a Postcolonial International Relations framework and critical cultural theory, this paper will investigate the complex web of oppressions these advocates face. Two previously unexplored contemporary examples in Egypt and Lebanon will be investigated, focusing on advocates’ alliance-building capabilities and creation of a war of position. Using a deductive approach, the paper will conclude that LGBTQ+ advocates are able to overcome these challenges. The theoretical framework is therefore a useful tool in the study of modern international relations and culture.